PER PEDES is the new virtual city walk that takes tourists along a section of the most important roman road that connected the North Sea and the Rhine. This road, which also ran through Tongeren, facilitated both trade and the transport of troops and supplies to the Rhine frontier. Nowadays, the road is known as the Via Belgica.

The first part of the Via Belgica project saw the light of day in 2018, when this Roman road was made accessible in Dutch Limburg. Our neighbouring municipality Riemst joined the project a year later and applied for a subsidy from the province of Limburg. On the condition that Tongeren participated, the province approved this subsidy. The bench of aldermen of Tongeren accepted and submitted its own project proposal, following the example of the Via Belgica project. Thus PER PEDES was born.

The PER PEDES walking app interactively guides hikers to about fifteen locations in historic Tongeren, starting at the tourist office. Through 2D and/or 3D images and audio fragments (in four languages), this distant history no longer only has to appeal to one's imagination. Accompanied by archaeological and historical information, tourists can once more admire the spectacular Roman heritage of Tongeren in a digital guise.

The walk of about 2.5 kilometres long takes tourists along beautiful historical locations such as the no longer visible fourth-century city gate (Maastrichterstraat), Roman town houses (Vermeulenstraat), the temple site, Beukenberg, the itinerarium and hypocaustum (Sint-Truiderstraat) and the Main Market Square with the story of the basilica. 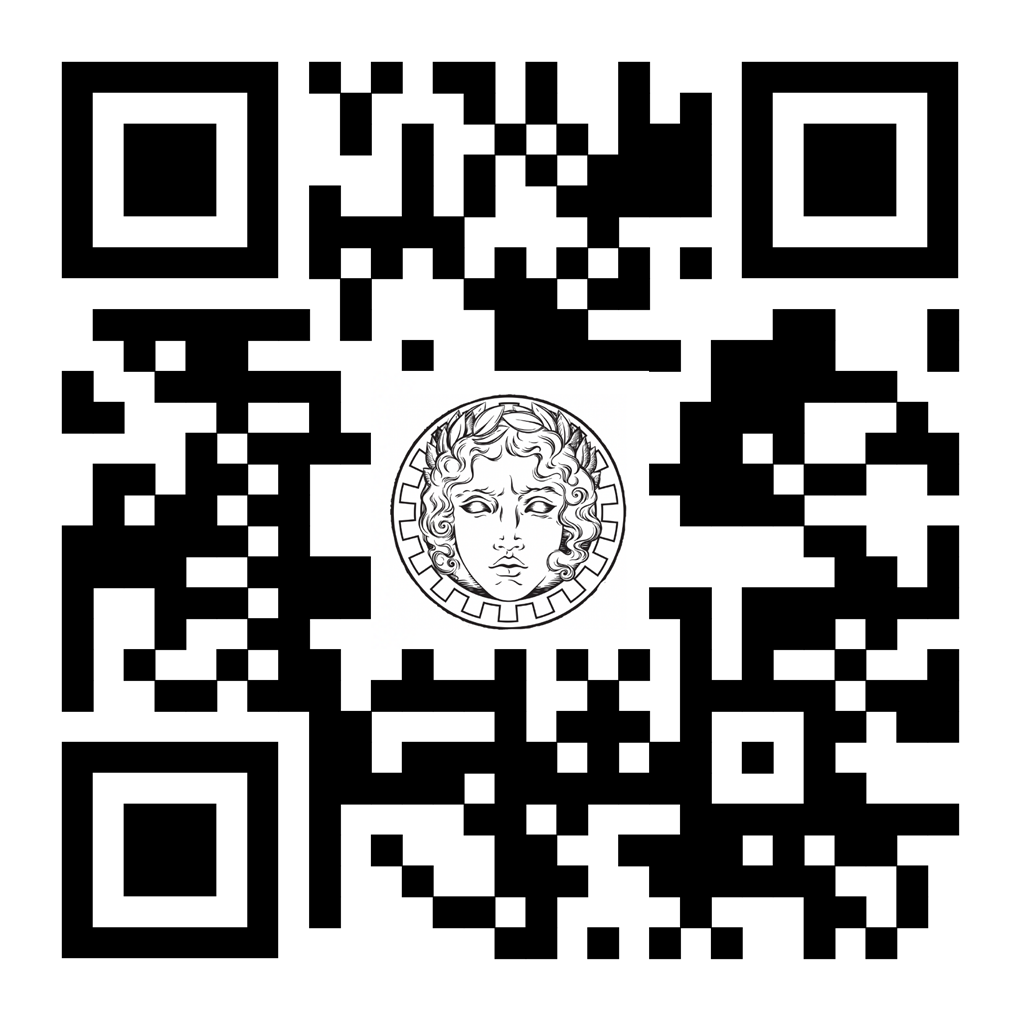 1. Download the Helios app by scanning the QR code
2. Open the app and choose ‘Tours’
3. Choose the ‘Per Pedes’ walk
4. Walk in the sandal tracks of the Romans using the app
5. Scan the QR codes you find along the way
6. Follow the indicated viewing direction